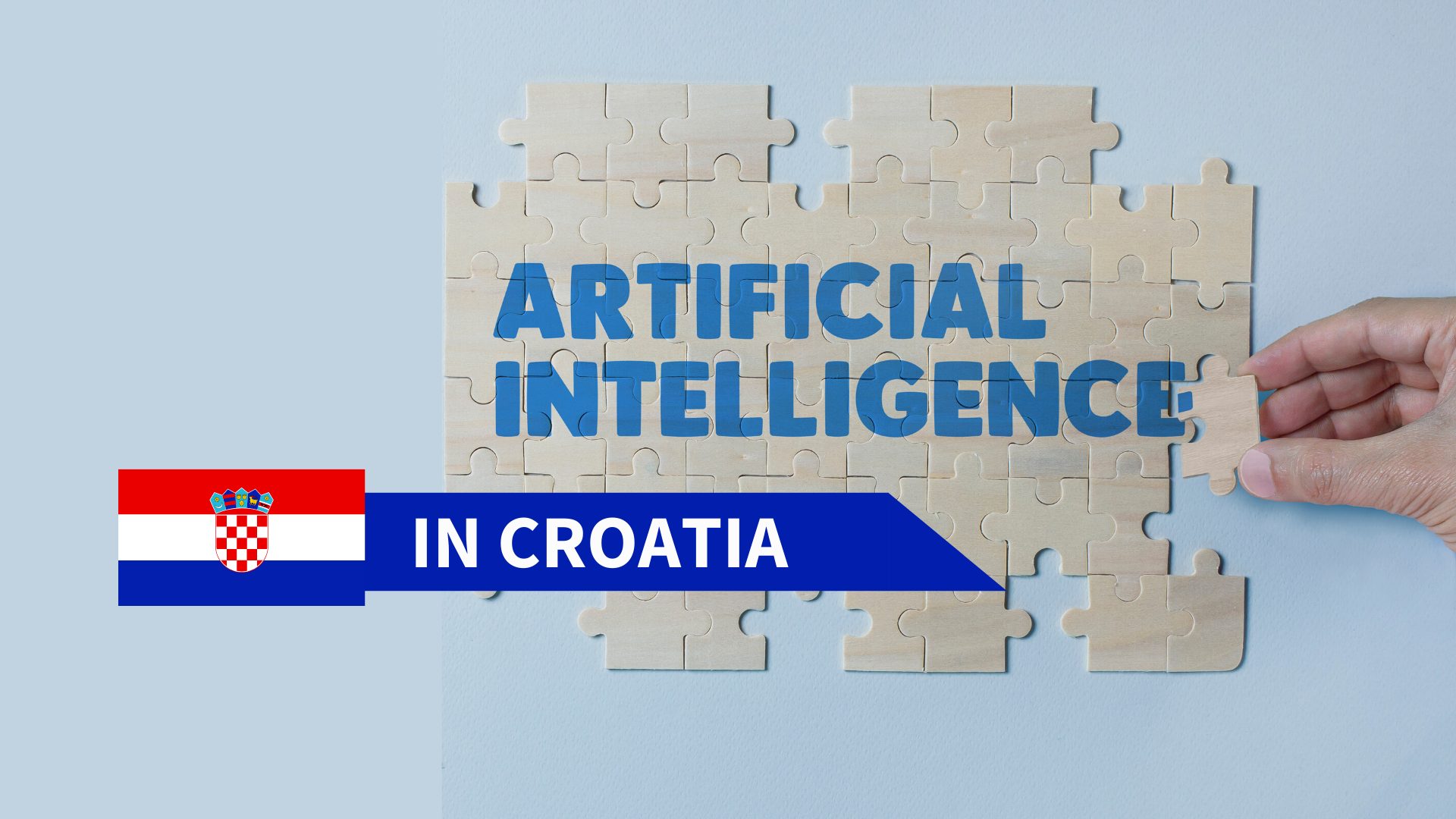 A survey conducted by the Croatian Association for Artificial Intelligence (CroAI)  reveals that the number of startups that rely on artificial intelligence is growing rapidly in Croatia. In one year the number of AI startups has grown from 170 to 330 startups, reaching 60% growth.

Recently, the AI2Futrure Conference brought together the Croatian AI community of companies and startups that develop solutions based on artificial intelligence.

The 4th edition of the AI2FUTURE conference in Zagreb tackled trending topics and issues revolving around the AI community in Croatia and Europe and gathered over 250 participants from the field. A key topic discussed was the position of artificial intelligence as a key strategic development in the future.

According to Mislav Malenica, founder and CEO of CroAI, a major problem is that small companies lack an actual ecosystem. He emphasized that it is a great time to do great things and Croatia and this opportunity should not be missed. “It is time to be brave,” said Malenica for Zimo Dnevnik.

In relation to the regulations for the national AI Sandbox, Malencia also emphasized that regulations at a small level don’t make too much sense when testing AI. As AI is usually applied on a large scale, it can affect a large number of people. This needs to be regulated to prevent implications but there should be a different set of rules for “two students developing something in their room and testing on ten people”.

Currently, the creation of an AI Sandbox is a hot topic in Croatia. The idea is to build the largest AI startup pitch in the region and present numerous positive business and technological examples. This, many experts from the AI field argue, will help the Croatian ecosystem grow and flourish much quicker and will be a great way to support more entrepreneurial and scientific projects using AI.

The advisor to the Prime Minister of the Republic of Croatia, Ivana Vukov, added it is crucial for governments to support tech startups and to learn from technology companies in terms of tech development, trending technologies, and needs. Croatia urgently needs a plan and that there is an interest of all stakeholders involved, from the Government and academia to business, to adopt the necessary regulations for Sandbox.

During the conference, CroAI presented the new AI Landscape 2.0, the second list of “inhabitants” of the Croatian artificial intelligence ecosystem.

Heidi Chenan, the Vice President of CroAI, introduced the new Croatian AI Landscape, which revealed the Croatian “AI Boom” and showed the number of companies and startups involved in the AI ​​scene has increased, as well as investments and revenues in this market.

The income of Croatian startups last year was slightly higher than HRK 3.5 billion (around €460.000), and this year investments in startups exceeded HRK 5 billion (around €733.000). The source of capital is still predominantly local, but there has been a shift in mixed and foreign investment. It is mostly about private capital.

The share of founders or co-founders in Croatian startups has also increased from 15 to 17%, and women today form an integral part of the AI ​​team in 50% of surveyed startups. As the biggest challenges, the companies cited finding AI experts, salespeople, and employees abroad, reported Poslovni. 42% of startups surveyed said they do not collaborate with universities or academia.

Davor Runje, President of the Board of Croatian Independent Software Exporters (CISEx) emphasized that the weak cooperation with the academic community is one of the biggest problems of the market. There are many talents in the faculties that are not used enough and he believes that the cooperation of the academic community and the private sector, as well as access to EU funds, would greatly help the further development of the market.

Mirna Marković and Ema Šimon from Porsche Digital Croatia gave an example of the importance of using data for successful projects. Data scientists spend 80% of their time understanding businesses and data before reaching the modeling, evaluation, and application stage. Data-based conclusions sometimes significantly change business and approach to a problem and provide a solution using a new approach.

Artificial intelligence is for sure a driver of economic development and is applicable for a variety of industries. Croatia has the potential to become a hub for the development of AI innovations in healthcare.

The “AI4Health: AI za pametno zdravstvo i medicinu” (AI4Health: AI for Smart Health and Medicine) project, developed by the Ruđer Bošković Institute is the Croatian candidate for the is on the list of national candidates for the European Digital Innovation Centers (EDIH)

The Ruđer Bošković Institute (RBI), as the coordinator of the AI4Health.Cro consortium, with the support of the Croatian Association for Artificial Intelligence (CroAI) and the European Parliament Office in Croatia, gathered renowned experts at a round table on the application of artificial intelligence and innovation in European digital health.

The round table presented specific problems faced by the health care system, such as the aging population, the increased share of patients with chronic diseases, and the pressure that is consequently generated by the already burdened health care system, Zimo Dnevnik reported.

“Digital technologies and AI, will enable the most significant transformation of the healthcare system, when we enable the patient to become a partner in the treatment process,” said Dr. Nina Šesto.

“Startups are extremely important for the future of healthcare because there are a lot of ideas that startups can pivot very quickly, especially in the field of artificial intelligence,” said Mario Ravić , Head of IoT and Digital Health, Ericsson Nikola Tesla.