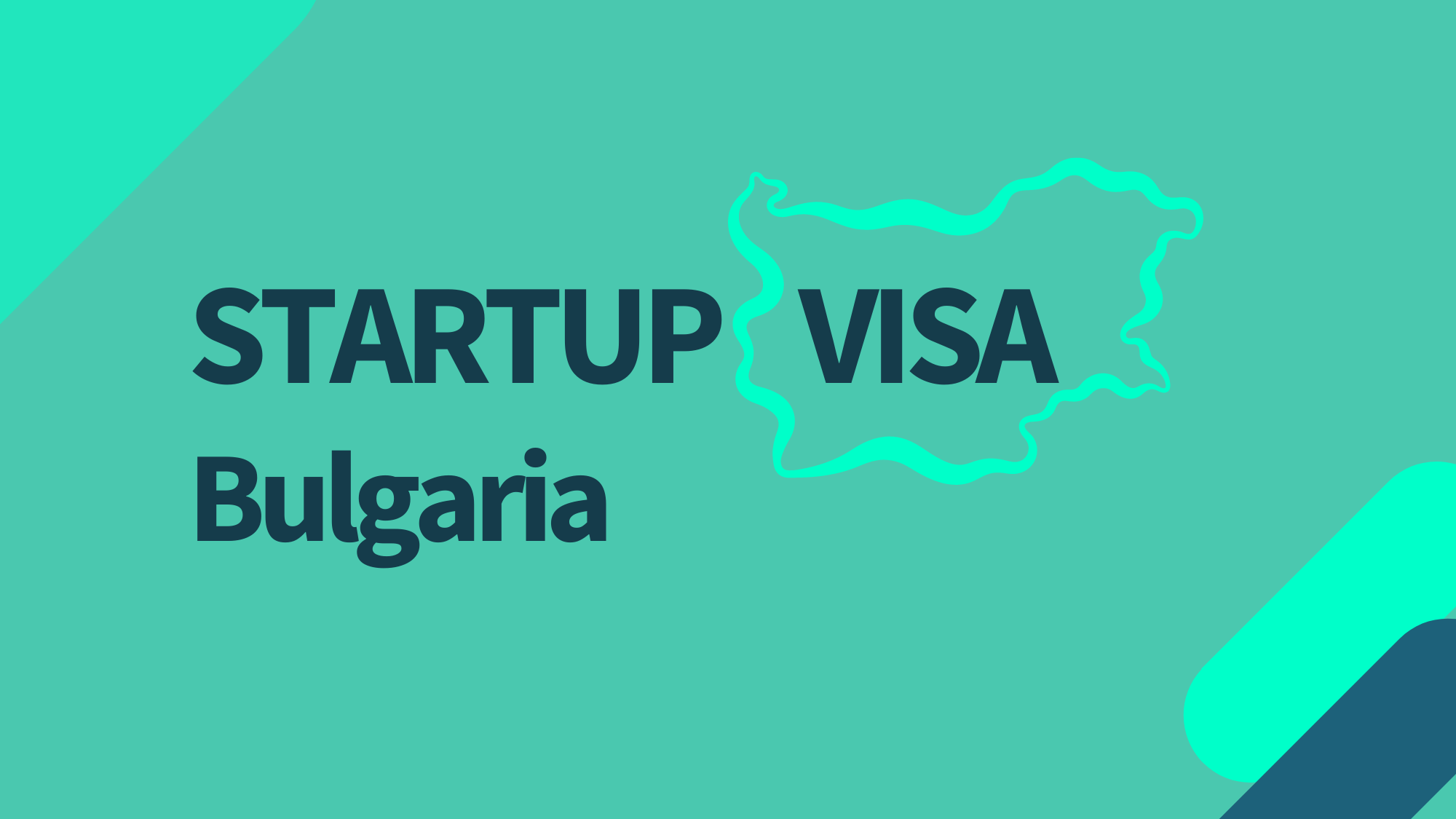 Entrepreneurs from countries outside the EU will have fast-track access to Bulgarian residency through the so-called startup visa after lawmakers green-lighted amendments in the Bulgarian Citizenship Act. The local startup ecosystem is hoping that the visa will attract third-country citizens and investments in Bulgarian companies developing high added-value products.

Under the amended law, non-EU entrepreneurs that invest in a Bulgarian business will be entitled to a fast-track Bulgarian residency procedure. The visa will be issued based on a document issued by the Government Agency for Scientific Research and Innovation, certifying the investment has been made in a hi-tech and/or innovative project.

+++ The Bulgarian Startup Association: It’s Realistic to Pass the Startup Visa Package in 2019 +++

An ambitious goal: 300 foreign startups a year in 10 years

The startup visa has been high on the agenda of the Bulgarian Startup Association (BESCO) with the organization focusing huge efforts to achieve this goal for the past two years. The startup association hopes its introduction would attract fresh investment, intellectual and human resources to Bulgaria.

One of the countries that are of particular interest for the Bulgarian ecosystem is Israel, which has “more business than population,” BESCO chairman Dobromir Ivanov said in a recent interview.

“Turkey is a very interesting country. Their startups are very proactive in trying to reach some sort of partnerships,” he added, noting that Turkey is the biggest market neighboring Bulgaria.