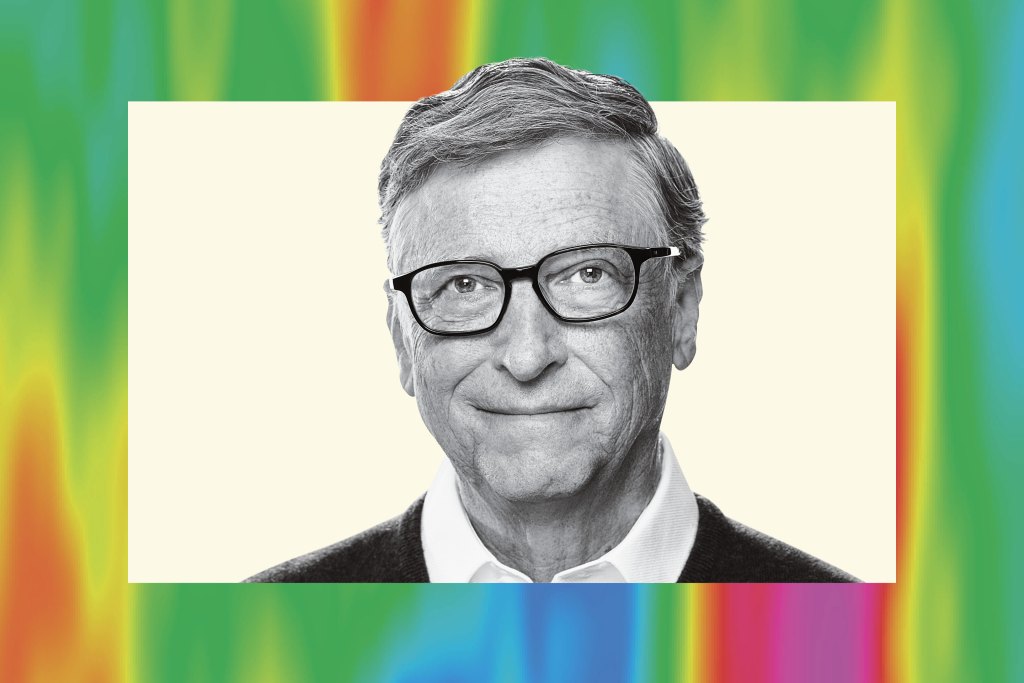 In recent months, Bill Gates’ name has made headlines in all sorts of contexts. This month, Microsoft’s co-founder made ripples again with the release of his latest book “How to Avoid a Climate Disaster: The Solutions We Have and the Breakthroughs We Need”.

On 272 pages, Gates describes the need for renewable energy technologies and the benefits that come with innovation, suggesting how nations could speed up their shift away from fossil fuels. As examples, he cites high carbon prices and new green energy standards. Furthermore, he calls on governments to implement a fivefold increase in their funding for research on renewable energy.

In a recent interview with MIT Technology Review, Gates revealed details about his latest book, elaborating on the pivotal role of government policies in overcoming the challenges posed by climate change. Just paying the current premiums for clean technology is not enough to deal with the existing problems unless you have the proper technology advances, Gates said.

Asked about the chances of holding global warming to or below a 2 °C increase at this point, the Microsoft co-founder, who is now co-chair of the Bill and Melinda Gates Foundation and chair of the investment fund Breakthrough Energy Ventures, said “It’s not out of the question, but it requires awfully good progress.” One of the paths leading to such progress, according to Gates, is nuclear fission or fusion, which he sees as a reliable source of electricity.

Speaking about innovation in agriculture, Gates praised the work of startups developing products that reduce the amount of fertilizers you need. In terms of livestock, he sees more challenges and is unsure about the prospects of natural approaches, expressing doubts about the future profitability of the so-called laboratory meat.

Still, Gates believes that rich countries should switch to plant-based meat alternatives while poorer countries’ animal genetics should be used to dramatically raise the amount of beef per emissions. As part of the Bill and Melinda Gates Foundation.

A section of Bill Gates’s book is dedicated to CO2 compensation. The billionaire himself has invested substantially in carbon capture and storage, direct removal of carbon dioxide from water technologies, and underground storage technologies.

Gates offsets his own emission by buying clean aviation fuel, replacing natural-gas heating in low-income housing projects with electric heat pumps, and supporting projects that remove carbon dioxide from the air and store it permanently underground.

As far as the efficiency of reforestation projects as a climate solution is concerned, Bill Gates is rather critical. In the interview, he says offsetting a tone of CO2 has cost him $400 compared to other projects that claim their spending stands at $5-30.

“The idea that there are all these places where there’s plenty of good soil and plenty of good water and just accidentally, the trees didn’t grow there—and if you plant a tree there, it’s going to be there for thousands of years—[is wrong]”, he said.

According to Gates, a plan that would actually work to offset emissions is gathering money from companies and consumers to bootstrap the market for clean steel and clean cement.

“Because of the learning-curve benefits there, putting your money into that, instead of on tree planting, is catalytic in nature and will make a contribution. We need some mix of government, company, and individual money to drive those markets,” Gates concluded.