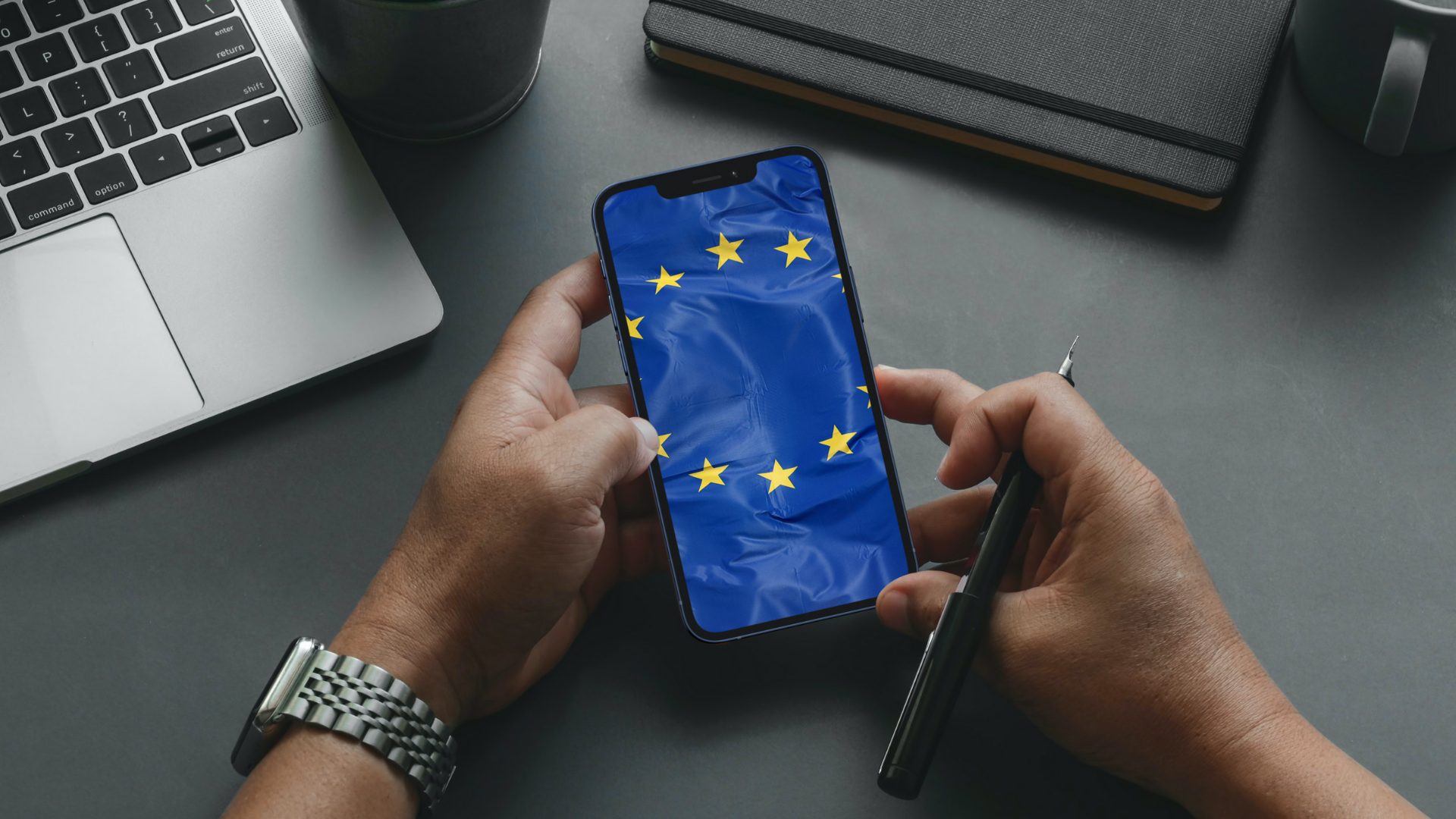 On Tuesday, August 2nd, the European Investment Bank (EIB) published a report with a detailed overview on the (in)capability of European municipalities to deal with the expected green and digital transformation.

Altogether, 685 municipalities took part in the survey in the summer of 2020. The report reveals that around 2/3 of the cities are quite unprepared to make the transition to greener projects. Many of the cities are also significantly behind when it comes to digital sophistication due to a lack of resources and funding.

The report titled “The state of local infrastructure investment in Europe: EIB Municipalities Survey 2020”, shows a dry spell for investments after the sovereign debt crisis and an upward trend in recent years. Even though the EU has spearheaded a plan to recover from the pandemic and the race towards carbon neutrality, many regions of the continent are nowhere near the expectations put on them.

“Build back better” is Europe’s motto behind their recovery plan. The aftermath of the pandemic has been seen as the perfect opportunity to improve infrastructure and promote the digital and green transition. Numbers from the report show that:

This makes local authorities an important key to the recovery plan as funds are delegated to everything from public transport and water to schools, hospitals, and social housing. During the COVID-19 pandemic, the EU spent € 672.5 billion to soften the economic blow but this does not change the fact that in recent years, municipalities have been suffering from low investment as a whole. Even though more than half of the funds are going towards climate change and digital transition, municipalities often lack the expertise to use these funds effectively.

Southern Europe has been trying to catch up with the West for many years. The financial crisis and lack of political reforms, however, really slow down the development of the SEE region. Even though since 2017 investment towards municipalities has been steadily growing, the report clearly shows the difference between regions. Western and Northern European municipalities appear to be more satisfied with the investments which, as a whole, have mainly been put into digital infrastructure (70% of municipalities), social services (60%), and climate change.

Healthcare-related and eco-friendly urban transport problems are more widespread in Southern Europe than in Central or Eastern Europe, according to the report. The EIB Vice President Ricardo Mourinho Felix has been quoted in a press release that local authorities will assist the EIB to improve sectors like hospitals, fast internet, and climate-friendly public transport.