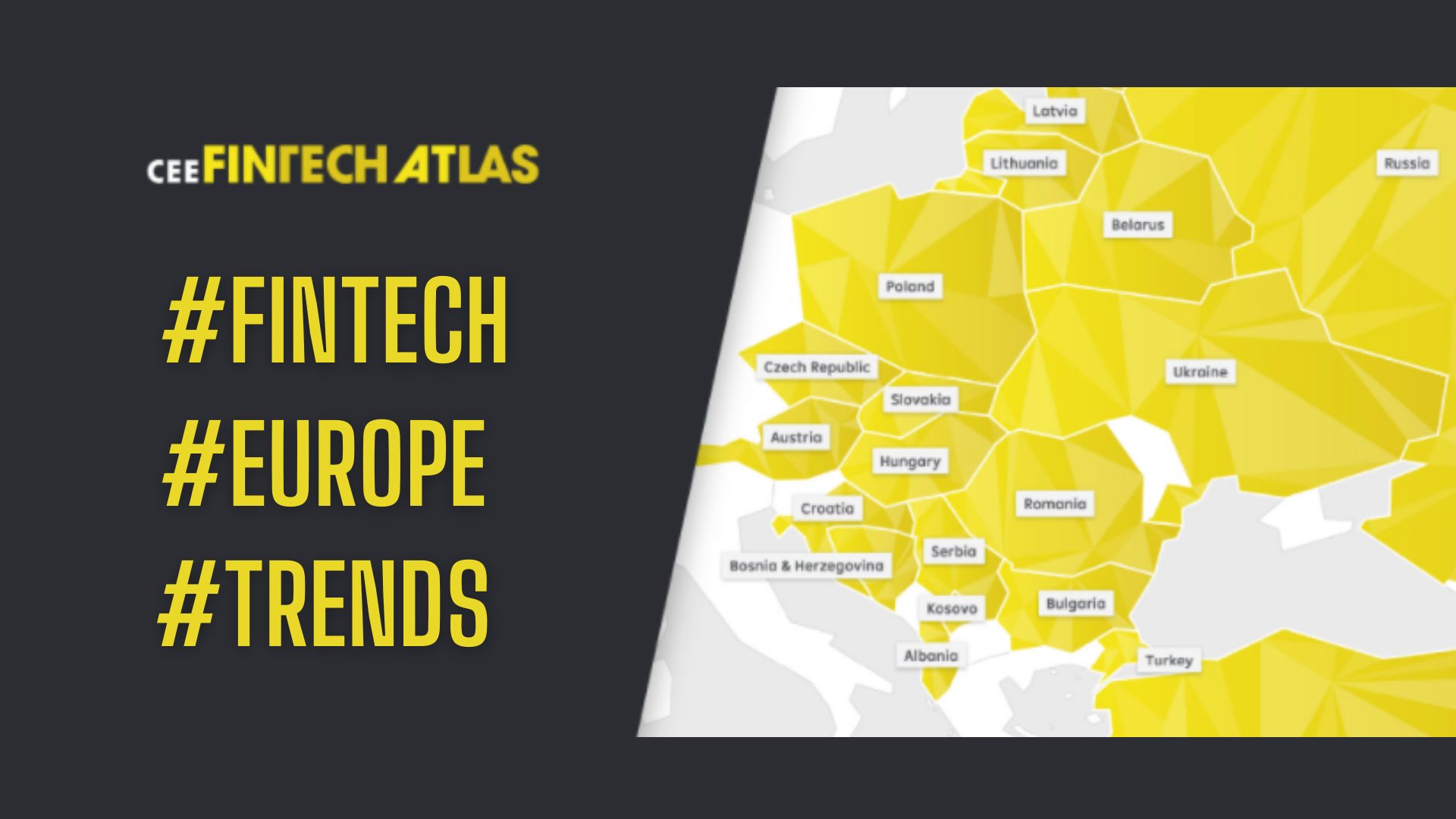 Casper Engelen, a Research Analyst at Raiffeisen Research, sums up conclusions from the data provided for the launch of CEE Fintech Atlas – including the data on Digitalisation, Digital Banking, and Fintech Impact in the CEE region.

Digitalization as an engine for convergence

Since the start of the digital revolution, the pace of technological developments and their spread has accelerated significantly. Due to their scalable nature, digital technologies and fintech can diffuse more rapidly than other kinds of technology. Thus, the lags of technology adoption in developing countries have declined significantly and this decline has even accelerated. This technology adoption, together with the buildup of digital skills, can induce competitiveness in the CEE region and, therefore, growth. Further, especially fintechs can lead to higher levels of financial inclusion, which in turn increases the growth potential of the region. Thus, fostering digitalization can be an important avenue for the economic convergence of the CEE region and create a more level playing field.

Given that in terms of internet and smartphone usage many CEE countries are closer to Western European markets than in traditional banking penetration, fintechs can also cater to those population groups that are traditionally underbanked. By increasing financial inclusion in this regard, digitalization can contribute to the economic growth and convergence of the region. However, fostering the transition towards digital economies still requires major efforts by local governments as well as international organizations, both in terms of skills and in infrastructure, and investing into and strengthening the digital sector in the region should be seen as an important focus point. 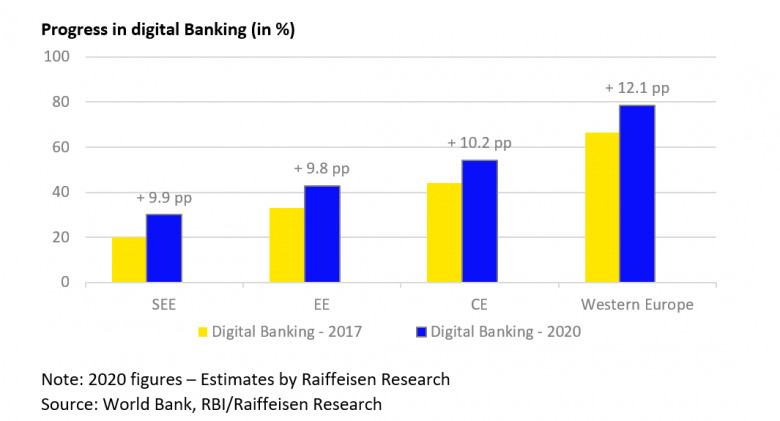 Find out more about the data from the previous CEE Fintech Atlas reports: 2018, 2019.