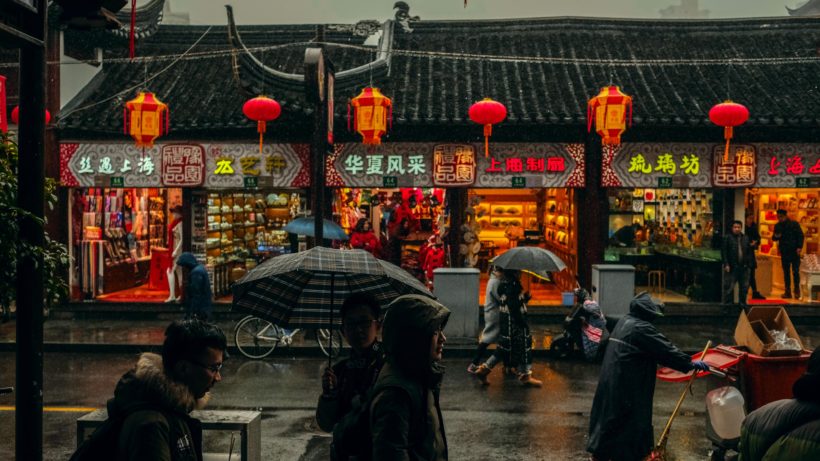 In the last couple of months, the Chinese regime has tightened its grip on the freedom of the Internet in the country, especially on companies listed on the stock exchanges traded by investors in the West. Everything started with the short-term IPO of the fintech AntGroup. The company launched its own blockchain, AntChain, that makes paying bills and making donations unchargeable and traceable. AntGroup became a main sponsor for the football championship EURO 2020.

China has clearly been making some changes in its governmental regulations, cracking down on big Chinese companies such as ride-hailing app Didi, a key player for transportation in China. Earlier this week, Beijing published new rules prohibiting Edutech companies from making profits, raising capital in the free market, or even going public in some cases. Didi and EduTechs serve a $100 billion market in China alone.

In general, China’s cybersecurity supervisory authority has announced that it will review all listings of companies with more than one million users for reasons of national security. “We must never allow an Internet giant to control a super database that has more detailed personal information than the state, let alone give it the right to use the data as it wishes,” writes the Global Times, one of the most prominent mouthpieces of the Chinese government.

The latest setback concerns the most valuable Chinese internet company Tencent. The giant no longer allows new users to register to its extremely popular WeChat app. The main reason for this has been the fact that Tencent had to adapt their in-house security to “all relevant laws and regulations” before they can accept any new users. The news has sent their prices down on the stock exchange.

In a matter of hours, Tencent lost tens of billions of dollars. Since February, Tencent has lost more than $300 billion in market value and is now threatened to drop out of the top 10 most valuable companies in the world.

This is the fate that struck Alibaba, the second-largest internet giant. After tough regulatory action by Beijing against the online retailer and its founder Jack Ma, Alibaba has crashed in the market cap from more than $800 to less than $540 billion dollars in just a day.

Meituan, a major Alibaba competitor, has been caught in the crossfire of Beijing’s actions against Tencent, suffering severe losses on the stock exchange. Tencent is a large investor in the food delivery service, and US investors also provided the capital for the rapid expansion. Overall, the shares of Chinese Internet companies are deeply in the red – in contrast to the state or state-affiliated companies.

The state’s campaign against private Internet companies is expected to continue. On Monday, the Chinese Ministry of Industry and Information Technology launched a six-month campaign to address the “tough problems” facing the Internet industry. A total of 22 scenarios are outlined that are to be remedied – from disrupting the market regime, through violating user rights to threatening data security, there are probably reasons for every company to punish this.