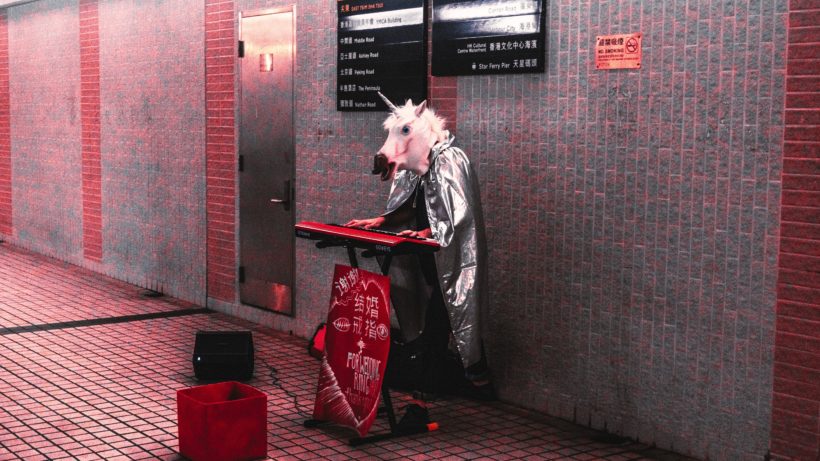 On November 2nd, 2013, Aileen Lee, founder of Cowboy Ventures, published a momentous article. This was the first time the term “unicorn” had been used in this context. “Yes, we know that the term ‘unicorn’ is not perfect – there are obviously no unicorns, but these companies do – but we like the term because it means something extremely rare and magical to us,” Lee wrote at the time.

However, in the marketing-driven tech industry of Silicon Valley, things were never really taken too seriously. That’s how the term “unicorn” stuck around and is now a sought-after status in the tech world.

From numerous interviews, over the past few weeks it has been well established that there are many other characteristics which are valued way more than the coveted unicorn status.  Whether Eric Demuth from Bitpanda, Alexander Igelsböck from Adverity or Johannes Braith from Storebox – nobody named the unicorn status, whether or not already achieved, as a major goal of his company. In this respect, it can be said that founders pursue many other metrics and key figures that are more important to them than the unicorn. For example: